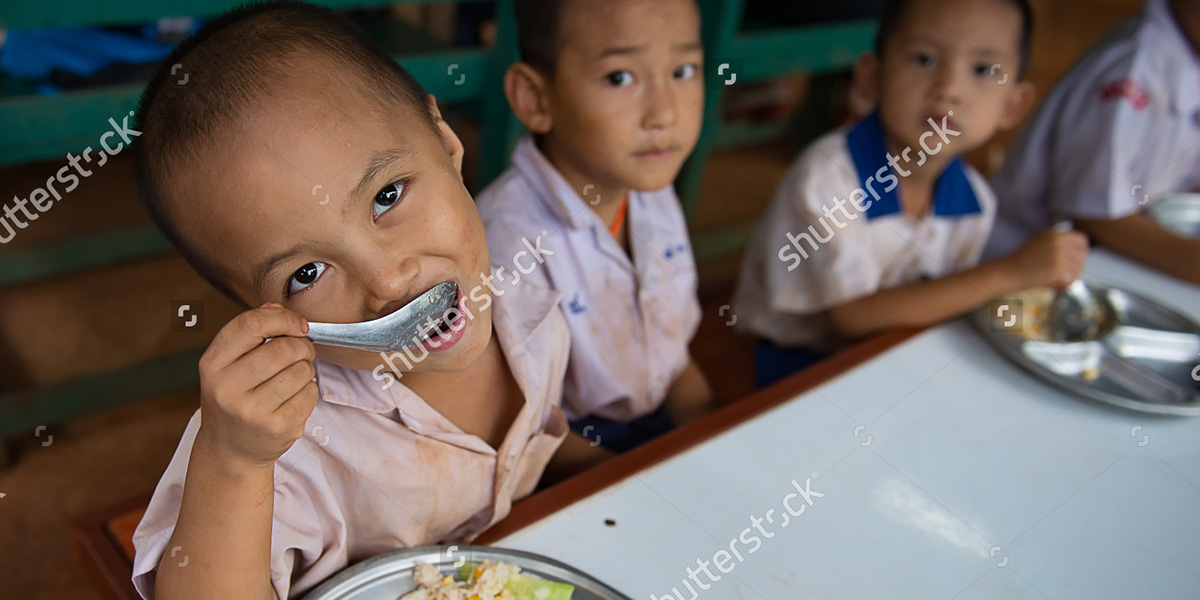 It will be as simple as Occidental; in fact, it will be Occidental. To an English person, it will seem like simplified English, as a skeptical Cambridge friend of mine told me what Occidental is. The European languages are members of the same family.

Their separate existence is a myth. For science, music, sport, etc, Europe uses the same vocabulary. The languages only differ in their grammar, their pronunciation and their most common words. Everyone realizes why a new common language would be desirable: one could refuse to pay expensive translators.